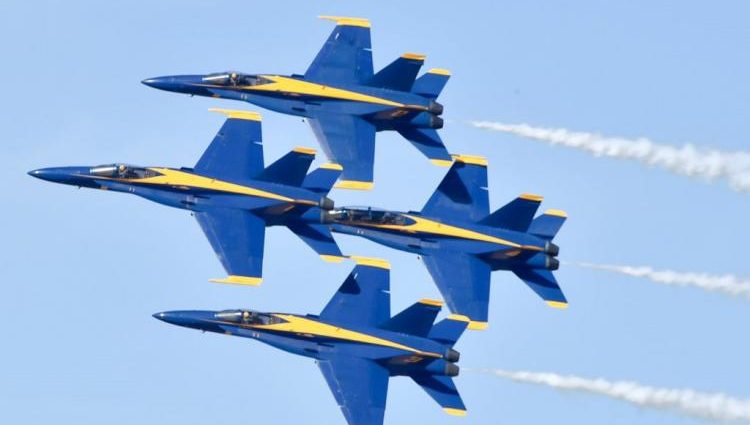 The Thrilling Start Of Barnstormers

Before World War I, the citizens of America barely knew what a car was, and only a rare few had even heard of an airplane. After all, planes had just been invented. People were more used to horses and bicycles to get around. After the war, the scenarios changed. The U.S. had produced a plethora of airplanes for the war, but once they reached ground zero, a hard reality shook them. The planes made by Germans, British and the French were far superior to theirs.

The U.S. government now had a conundrum at hand. What to do with these brand flying machines that were of no use to them? In a spate of ingenuity, they decided to sell them off for as little as two hundred bucks. While the amount was nothing to sneeze at, at that point, it was a tempting offer for adventurers and ex-fighter pilots. These people felt adrift after the war ended, and the chance to own a plane gave them something to hold on. 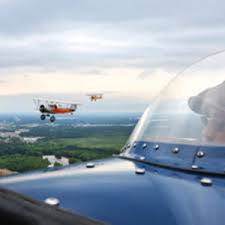 This was the birth story of barnstormers. They were pilots who flew around planes sold by the U.S. government. How did the barnstormers use the flying machine? A perfect example is Lincoln Beachey, who plunged a rattling contraption made of fabric and wood down the depth of Niagara Falls. 1,50,000 people saw him dive into the misty ends of the majestic falls and then rise just 20 feet from the treacherous base!

That’s what barnstormers did. They started a daredevil movement across America, where people participated in more outrageous stunts every day and broke records every other day. Beyond being thrill seekers, barnstormers were mostly racers with customised planes or entertainers who flew across the country in groups as a part of a circus.