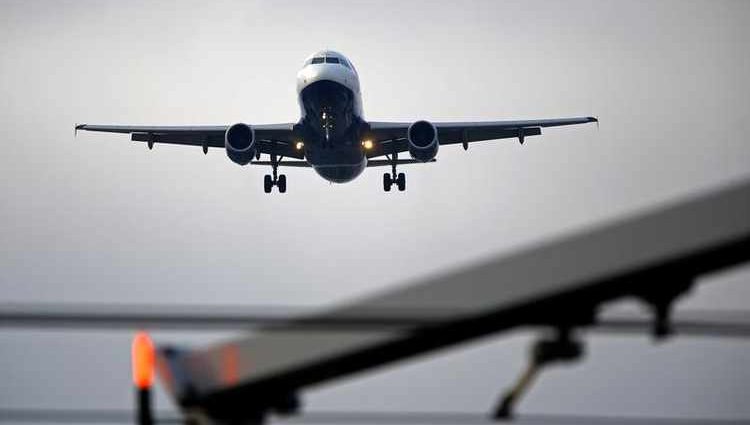 Airplanes Running on Electricity is a Possibility

By: ABT Team
In: Aircraft's Travel
Tagged: Airplanes Running on Electricity
With: 0 Comments

Airplanes running on electricity might seem to be a fire fetched idea, but with the advancement in technology, this is indeed possible. Environmentalists across the world have realized the dangers posed by aircraft fuel. The fact is that air travel has become a necessity with the changing global scenario. Some of you might advocate a reduction in the total number of airplanes operating all across the world, but that is not going to be a long-term solution.

The practical challenges must be understood
It is practically impossible to decrease the number of airplanes in various regions of the world. The only reasonable solution is to reduce the carbon emissions by these airplanes. If the dream of electricity operated airplanes becomes a reality, then the Global carbon emissions will decrease substantially. Yes, there are plenty of challenges in making it a reality, but it has become the need of the hour. 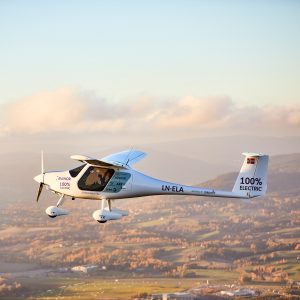 The future appears bleak
It is also essential to understand that the number of passengers using the services of different Airlines is going to increase in the times to come. So, if appropriate steps are not taken to reduce the emissions by these airplanes, then the environmental situation is going to get out of control. Smaller Airlines such as Harbour Air have advocated the development of electricity operated airplanes. It has to be said that such Airlines would be the ideal way to start the concept of using electricity for running planes.

The benefits are aplenty
Some of you might be surprised to find out that almost two percent of the total CO2 emissions globally are caused by airplanes. It can be a financially rewarding scenario for airline companies because they spend a substantial amount of their overall expenditure on paying for aircraft fuel. So, the arrival of electric airplanes should also make air travel cheaper than it is at present.