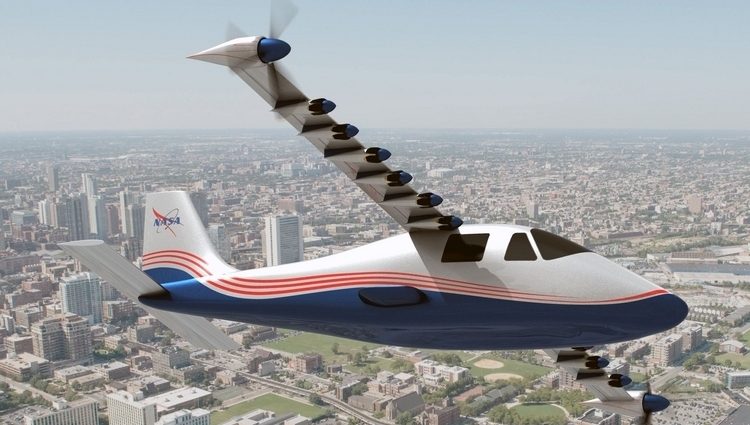 By: ABT Team
In: Aircraft's Travel
Tagged: Environmentally Friendly Airplanes
With: 0 Comments

An airline company based in Vancouver has publicized its intention to create a fleet of airplanes that run on electricity. At present, almost two percent of the Global carbon dioxide emissions are caused by the flight of planes. They need a potent fuel which creates enormous amounts of carbon dioxide. People all over the world are already aware of the alarming status of global warming. 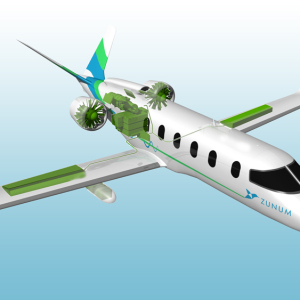 The future is at stake
It has to be understood that if steps and not taken to reduce the emission of carbon dioxide by airplanes, then the life of the future generations is going to be troubled. Environmentalists all over the world are also aware of the fact that the demand for air travel is going to increase in the future. So, if environmentally friendly sources of power are not used for the operation of airplanes, then the contribution of airplanes in global emissions of carbon dioxide will rise further. Hence, the efforts of Harbour Air must be encouraged and appreciated.

Overcoming obstacles is the nature of humankind
Yes, there are many difficulties in making airplanes which can run on electricity, but it has to be done for the sake of the present as well as future generations. It is also important to note that such steps will be welcomed not only from an environmental point of view but also from the economic perspective of the overall scheme of things.

Greater profits for airlines
Aircraft fuel is exceedingly costly, and its prices are always on the rise. With the use of electricity in operating aircraft, airlines will be able to reduce their overall expenditure. It is safe to say that when electricity operated airplanes become the trend, then the cost of air travel will also go down substantially. It will be a win-win situation for all the parties involved. Hopefully, the future is brighter than the present.