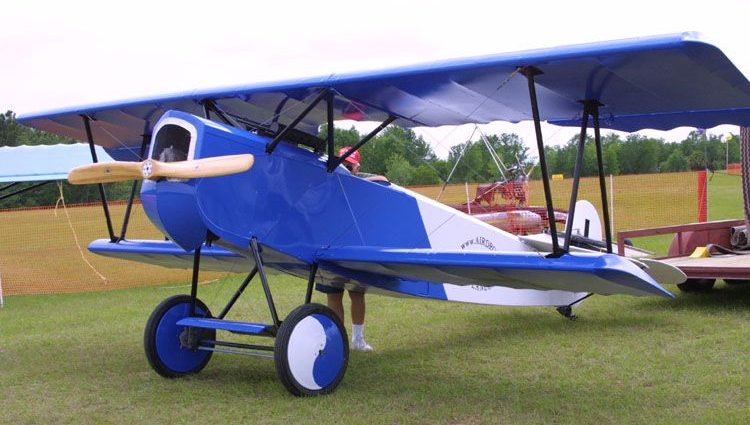 Biplane Rides: An Outcome Of Barnstorming

In the 1920s, it was called barnstorming. Today, it is known as a biplane ride. A biplane is a small aircraft with two main wings. The wings are fixed and stacked over each other. They generally have a powerful radial engine which allows lifting the double wings. Similar to the ‘Jenny’ plane of WW1, the biplane was made during WW2. After the first war, Jenny planes were used for barnstorming. After the second war, biplanes were used as crop dusters and sprayers.
One more use the biplanes found was aerobatics. By removing the spraying equipment attached to the biplane, it is converted into an open-air dual cockpit plane. 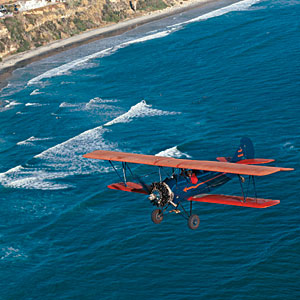 This type of biplane can be used for thrill rides such as:
• Enjoying spectacular views while soaring through the air in an open plane. Since biplanes are dual, the pilot can manoeuvre through the cockpit while you enjoy the ride and a panorama 1500 ft high.
• Skydiving by climbing out onto the attached wings and the jumping.
• For the thrill seeker, an aerobatic biplane flight is the best. The pilot performs a slew of rolls, tucks and spins to give you an experience of the lifetime.

For those who know what barnstorming is, will recognise that biplane thrill rides are very similar. It is safe to say that it was the Roaring Twenties that inspired the birth of biplane rides. The only difference is that the current experiences are much safer for both the passenger and the pilot. Most biplane pilots put forth certain conditions prior to accepting a passenger. Typically, the person has to be an adult and not weigh more than 215 lbs if they opt for a full aerobatic flight. Children are allowed to view the aerobatics performed by biplanes but not participate in one.