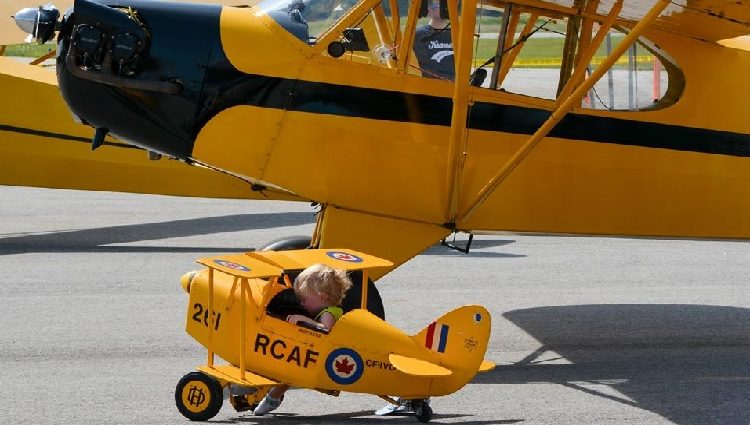 A Few Questions Answered About Barnstorming

The world knows why 1920 were called the Roaring Twenties. It was the era of barnstorming and dangerous stunts, and it decidedly deserved the moniker. While the form of entertainment is widely known and still celebrated, few questions have been left unanswered. This brief article, hopefully, will give them to you.

• Why the name ‘barnstorming?’
Aerobatic pilots borrowed farm field to perform their stunts. The barns attached to the fields were the “venues” for these aerial shows. It is why the name “barnstorming” stuck.

• Who became barnstormers?
Former military men made the majority of the group because they were the ones who knew how to fly the light planes after the end of World War. But women, average citizens, and minority groups also comprised of them. Some of the most famous stunt pilots came from the second category rather than military men. 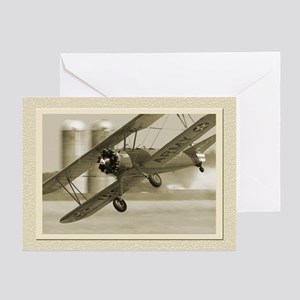 • What led to the end of barnstorming?
By the time 1927 came around, the aerial sport had become highly competitive. It led to severe accidents which gained a lot of public tractions. This caused the government to enforce safety rules and regulations on the aerial acrobatics. As per the new rules, a particular trick could only be performed at a specific height. Since this minimum height was too high up in the air, it became hard for spectators to enjoy the show. Eventually, people lost interest in the shows, which resulted in lesser profits and thus the end of barnstorming.

• Is barnstorming still done?
The tradition of barnstorming is still continued in some areas because they are considered as the very basis of modern air shows. Pilots across the U.S. have preserved vintage planes to keep their ties to barnstorming. Current aerial shows still have daring stunts as part of it, but they are conducted in a much safer manner than in the 1920s.