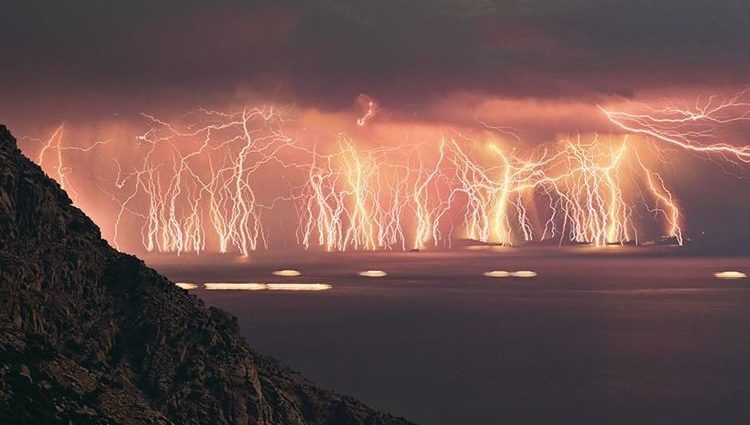 The Birth Of A Thundering Entertainment

By: ABT Team
In: Blog
Tagged: Thundering Entertainment
With: 0 Comments

Part human courage, part risk-taking, and a lot of thrill is the only accurate way to describe the history of barnstorming. The sudden availability of light planes in the 1920s peaked the popularity of barnstorming. What had been, up until then, just a job of a travelling pilot suddenly changed into entertainment.
It began with pilots moving from town to town and village to village to offer rides to locals. But soon these joy rides lost their appeal. People had become used to flying machines. To keep the popularity going, pilots began to perform crazy stunts in the air. While some stuck to doing it solo, other pilots invited passengers along for the crazy ride. Just some of the manoeuvres and tricks performed were:
• Loops and barrel roll
• Stall turns
• Wing overs
• Wing walking
• Stunt parachuting
• Sky diving
• Tail chases. 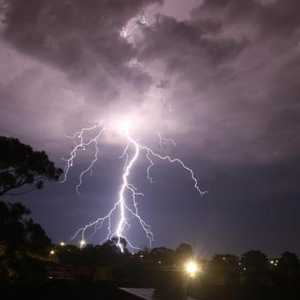 These dangerous aerobatics in the air that were put for the show of the public were not limited to just plane moves. Pilots ever did mid-air transfers where they moved from one aeroplane to another. Mock aerial combat was also hugely in demand.
Where did the barnstormers perform these thundering entertainments? Generally, the solo pilot or a group would borrow a field from a farmer for a day or two. How did the barnstormers promote their presence in the village? They would fly past the main street, full throttle, and let the thunder of the airplanes do the job. Why was barnstorming so entertaining? Most villagers and even towners had never seen a flying machine forget coming touching distance to one.
Moreover, the experience of pilots performing daredevil stunts was heart-stopping, which is why the presence of barnstormers would shut down the whole towns for the day. People would reach in droves to buy tickets and see a show.