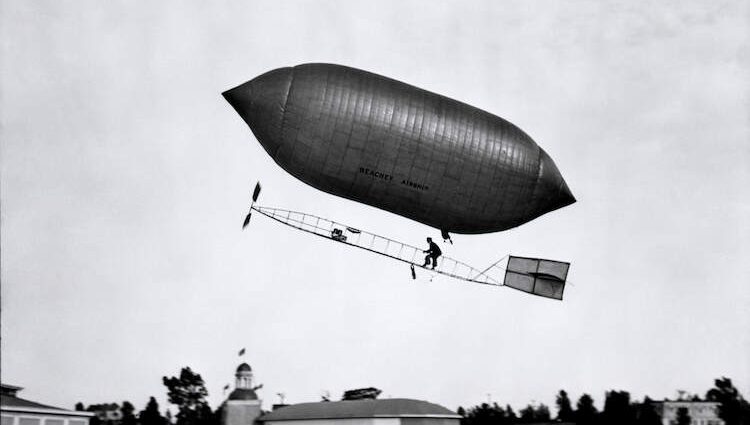 Some Famous Names In The World Of Barnstorming

• The first African American and women pilot to master the art of barnstorming was Bessie Coleman. Once she was on a plane, Bessie knew that it was where she was meant to be. Famous as Queen Bess, the woman gave the world an eye-opener. She taught people that African American pilots could just as easily turn a plane in a loop 1000 ft in the air as other people. The love of flying was so deep in Bessie blood that she passed through this mortal coil doing what she loved. Queen Bess died during a practice session when the plane performed an unexpected flip.

• One of the earliest names in barnstorming was Lincoln Beachey and one of the greatest. He is known as the first man who flew upside down and the man who braved and survived flying through the thin gorge of Niagara Falls. Always ready to try something new, Lincoln met his maker during a show in San Francisco when he crashed into a harbour. 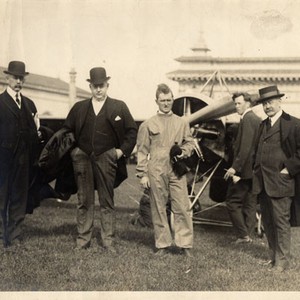 • When it comes to groups, the most famous in barnstorming was the one created by Ivan Gates. Called the Gates Flying Circus, the Major formed the group in 1922. It later was recognised as the circus that housed the Supreme Daredevil of the Air or Diavalo and Upside Down Pangborn.

• The only African American group to make it in barnstorming was the Five Blackbirds.

• The creators of the airplane, Wilbur Wright and Orville Wright, started their own group.

• The first woman to parachute down a flying plane was Georgia Broderick. Known as Tiny her first jump was in 1913 at the height of 2000 ft. The first woman aerialist to do so, throughout her career she performed over 1100 jumps!