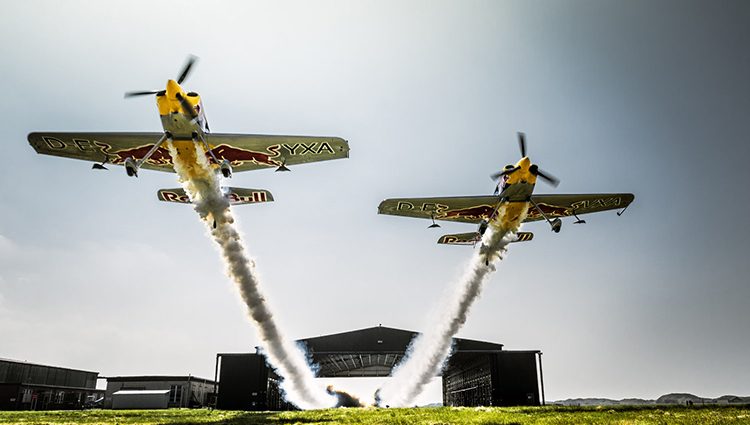 A Look Back At Barnstorming

On certain days of the year, it is common to switch on the television set and see pilots performing myriads of tricks on their planes. From flips to loops to flying under bridges, the list of tricks is endless. Some do it for fun, some do it to celebrate the nation, and some do it compete with each other, but the result is the same — a massive number of spectators enjoying the show.

What few realise that the present era of air stunts is a gift from the days of barnstorming that emerged at the start of the 1920s. While today we see pilots manoeuvring their jet planes through tight loops, barnstorming involved one more person. Besides the pilot, there was an aerialist that performed additional stunts on the aircraft. For instance:
• They would walk on the wings.
• They would jump mid-air, perform a trick, and then parachute down.
• They would transfer from one plane to another. 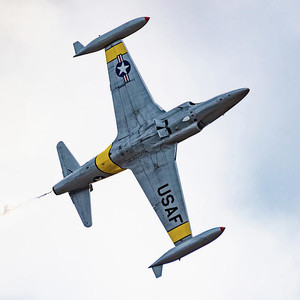 From dancing to playing tennis on the wings, extreme activities were conducted in barnstorming. All this was done while flying, which you can imagine caused many fatal accidents. This led to a slew of bad press and finally enforcement of safety regulations by the government. Add to it the military’s decision to stop selling ‘Jenny’ aircrafts (the most common airplane used), the world of barnstorming came to an end.

Unfortunate accidents, government rules, and unavailability of new planes were not the only nails on the grave of Roaring Twenties. Barnstormers has slowly started taking over the job of local pilots and mail servicemen because the aerial acrobatics rarely paid enough. The loss of jobs made the local authorities alter civil aviation laws. By the time the early 30s rolled in, all the factors combined and ultimately brought an end to every barnstorming career.