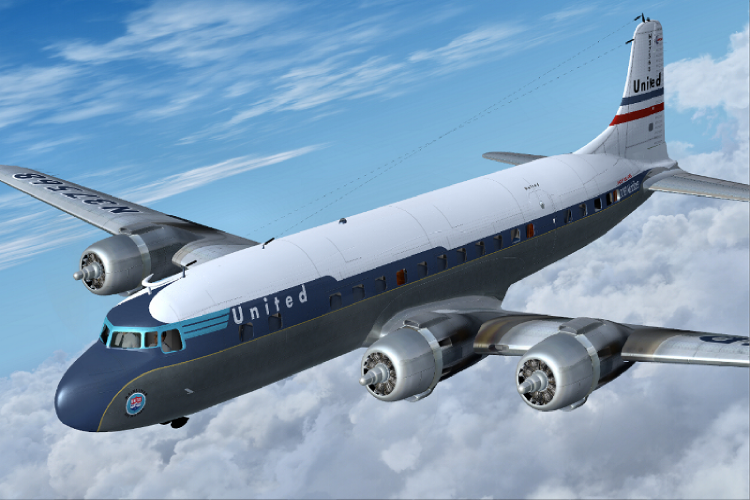 By: ABT Team
In: Aircraft's Travel
Tagged: Aircraft
With: 0 Comments 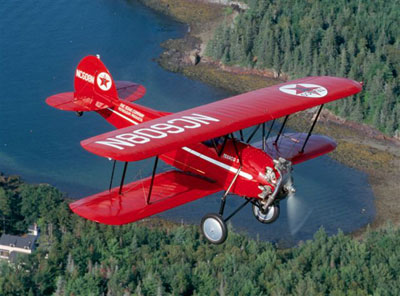 Waco 08N was built by the Advanced Aircraft Company in Troy, Ohio, in October 1929 for the Texas Petroleum Company (Texaco) as its seventh airplane, and therefore is affectionately referred to as Texaco No. 7. The paint scheme you see it in now is almost exactly as it appeared when it flew in 1929 and the early 1930’s for Texaco.

Texaco 7 was used as the tow ship to tow the Texaco Eaglet glider cross-country, piloted by the famous racer pilot, Frank Hawks. No. 7 was also used for other promotions for Texaco.