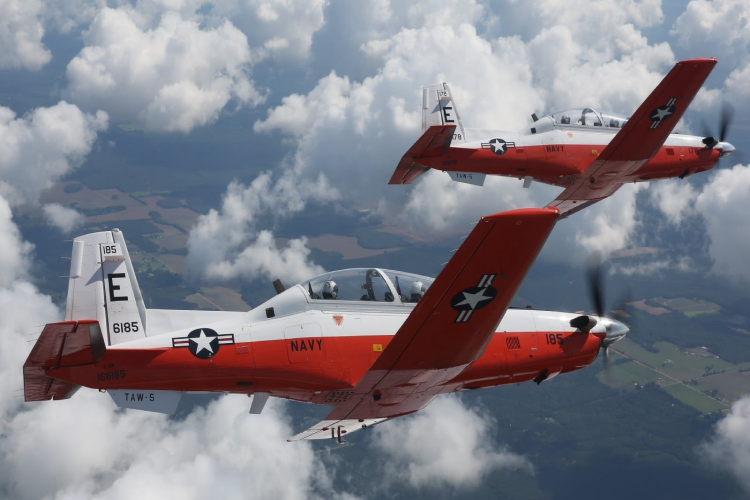 By: ABT Team
In: Biplane Rides
With: 0 Comments

On rainy days in college Hank Galpin could often be found high in the upper reaches of Yale’s Sterling Memorial Library. There he found treasure in the aviation section: Saint Exupery, Ernie Gann, and Slats Rodgers’ “Old Soggy No. 1”. Hank learned to fly with Yale Aviation, an organization with roots dating back to World War I, but reinvigorated by a professor, an administrator, and student Fred Smith (now chairman of FedEx). Hank owned two airplanes before he bought his first automobile. He taught himself aerobatics in his Clipped Wing Cub using old manuals from the library.

During service in the Navy as an air intelligence officer, Hank built a Pitts Special in his BOQ room (to the consternation of the stewards), flew it 260 hours, and crashed it twice. (Taxiing off the side of a bridge does count, doesn’t it? Hank has been a farmer in Kalispell, Montana for the last 30 years, an occupation that offers a good deal of free time in the winters to build and restore airplanes.

His Travel Air 6000 was a ten-year project that drew upon all the skills and patience learned over a 35-year period.

Ray Sanders grew up on a farm in Northwest Montana. He continued farming until his recent retirement. Ray is 64, has a wife, daughter, son-in-law and 1 granddaughter. His love of aviation began at a young age and began building and flying small model airplanes. Ray was unable to begin seriously flying until in 1972 he obtained his private pilot.