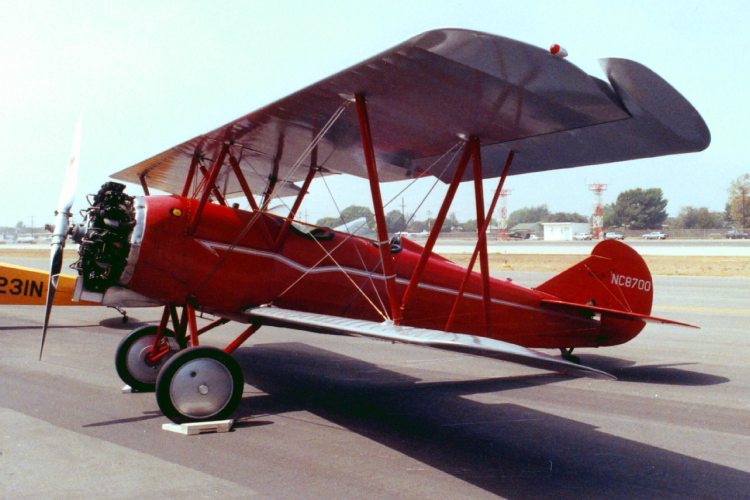 By: ABT Team
In: Aircraft's Travel
Tagged: Continental engine
With: 0 Comments 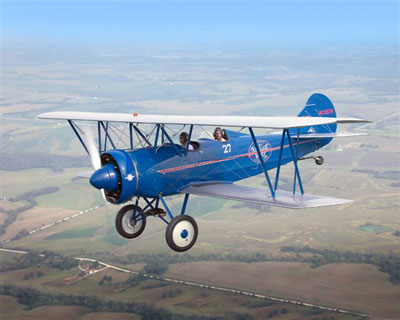 Clay “Pork Chop” Adams grew up in aviation. He became the family’s second-generation airline pilot, learning to fly at a very early age.

Having flown 97 different aircraft, clay searched for an airplane that would do it all. Curtiss Wright manufactured this Travel Air 4000 in Wichita Kansas in October 1929 during the great depression.

This airplane began its life flying business people and hauling mail in the Ohio, Indiana and Kentucky area where it was later converted to a crop duster spraying cotton fields in Louisiana.

In 1996 This Travel Air was completely disassembled, and every nut and bolt replaced, and this aircraft was once again put to work hauling passengers for Nostalgic Wings Barnstorming Air tours located in Minnesota and covering 5 States in the upper Midwest. This aircraft is powered by a Reliable 220 hp Continental engine and is a dream to fly.