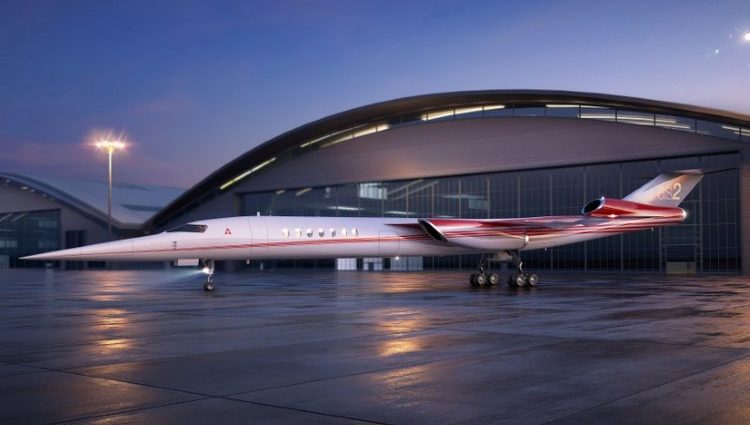 Supersonic Airplanes will Soon Be Back

By: ABT Team
In: Aircraft's Travel
Tagged: Supersonic Airplanes
With: 0 Comments

Concorde was the first commercial supersonic aircraft which was discontinued in 2003. It was a disappointing loss for many people who believed that Supersonic airplanes were the way of the future. However, it must be kept in mind that the noise pollution caused by this airplane negated all the positive effects that it could have in the times to come.

Concorde fell short on many avenues
Some of you might not be aware of the fact that Concorde was not allowed to fly at its highest speed when it was flying over land. The noise pollution created by Concorde was the primary reason behind this restriction placed on it. But the future seems brighter because some companies are in the process of creating Supersonic airplanes which do not create so much noise. 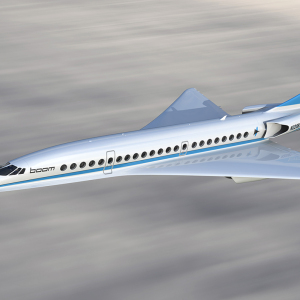 Balancing out the overall scheme of things
Sustainable growth in technology is essential if the present, as well as future generations, want to reap all the benefits associated with it. As a result, companies developing supersonic airplanes must be conscious of the effects that these airplanes will have on the environment. It is possible to create supersonic airplanes with reduced carbon emissions, and efforts must be made in this direction if humanity wants a safe and secure future.