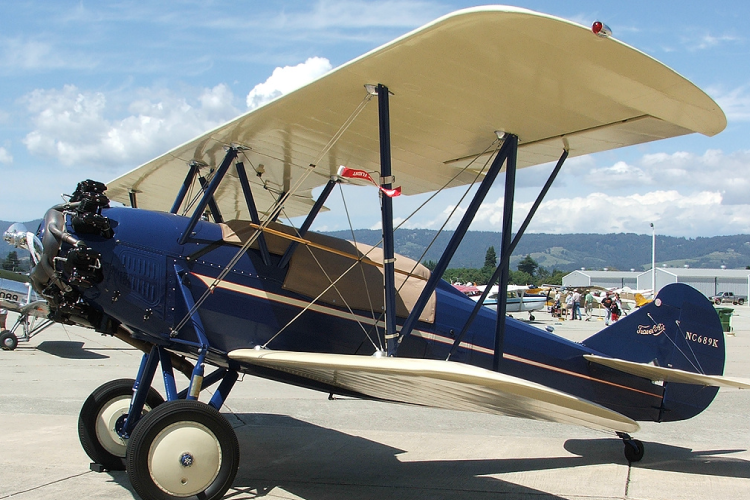 By: ABT Team
In: Aircraft's Travel
Tagged: Travel Air Manufacturing
With: 0 Comments 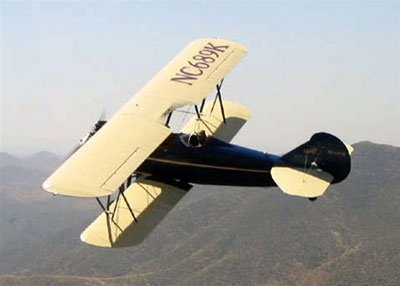 Travel Air 89K was manufactured by the Travel Air Manufacturing Co. in Wichita, Kansas in September, 1929. The factory produced 17 model 4-D’s before stopping production a few months later as the depression deepened. This is the only original Model 4-D still flying in the world today and won Grand Champion in Pasa Robles just this year.

The Model 4-D is similar to the earlier Model B-4000, but the 4-D has a very reliable seven-cylinder J6 235 hp Wright engine as well as “outrigger” gear with pneumatic struts, providing gentle and forgiving landings for the pilot.

Bruce McElhoe the owner/pilot says, “For five years my world comprised wrenches, saws, screwdrivers, skinned knuckles, paint, and all the things one does to bring an old airplane back to life.” The airplane is a joy to fly, and is truly the most wondrous of all man’s wondrous creations.